Edith Charlotte Bevan (1869-1952) was the younger daughter of Richard Bevan, Director of Barclays Bank in Brighton. One of her four brothers was the Camden Town Group artist Robert Bevan. The young Edith began training as a nurse in London but had to return home to look after her ailing mother, and then to stay on as companion to her widowed father. The 1911 census with which she complied, lists her with him, and five women ‘domestics’ and a groom at the family home Horsgate, Cuckfield. In April 1909, at a meeting at Horsgate, Edith co-founded the Cuckfield Women’s Suffrage Society with Congregationalist Edith Payne, supported by other local Congregationalists including the families of lawyer William Stevens, of artist Fred Miller and his photographer son Douglas, and Charles Clarke, founder and editor of the Mid Sussex Times, which charted its progress from local Cuckfield to Central Sussex Women’s Suffrage Society in its columns. Reflecting the Bevan family’s profile in the area, Edith and her father became Vice-Presidents of the Horsham Suffrage Society when this was formed in 1910 sitting under the umbrella of the NUWSS. Edith headed the Central Sussex suffragists (their banner made by her brother Robert’s wife, Stanislawa) in the July 1913 Great Suffrage Pilgrimage organized by the NUWSS which saw women walk from all parts of the country to converge in London. It seems likely that, as the first overnight stop en route to London was Cuckfield, the marchers were put up at Horsgate. Edith never addressed meetings herself but her social network enabled her to secure influential and titled suffrage supporters as patrons for the events she arranged. In July 1914, none other than Millicent Garrett Fawcett, leader of the NUWSS, spoke at Cuckfield. As one NUWSS organiser said of Edith’s Cuckfield committee, “I would like to commend their method of mothering baby societies in surrounding villages to other country branches, but I cannot promise them equal success, as they cannot borrow the most potent factor – Miss Bevan.” Contributed by: Independent researcher & writer Frances Stenlake. 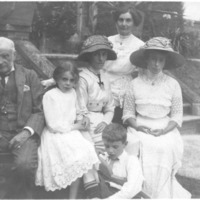 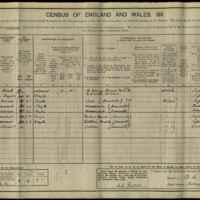 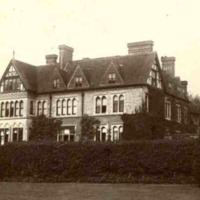 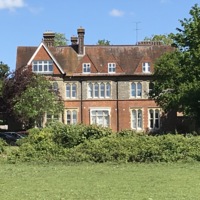 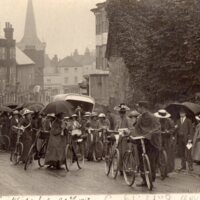 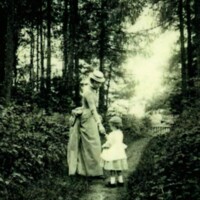