A Clerk in a file works

Sarah was born in Wednesbury in about 1880, the daughter of Abraham and Lydia Dyke. In 1911, she was living with her uncle, William Smith, at 48 Gozzard Street, Bilston (now extensively redeveloped). She was working as a clerk in a file works. She may have married Edward Beech in Wolverhampton in 1920. It is not clear which suffrage society Sarah belonged to (if any formally) but as she complied with the 1911 census and seemed to be content to attend suffrage meetings, it seems probable she was connected to the local branch of the NUWSS, the Wolverhampton Women's Suffrage Society. Wolverhampton Archives and Local Studies has copies of a series of Votes for Women postcards, dating between October 1908 and January 1909, written by Sarah to Ethel Greensill and her brother, Mr G. Greensill, of 278 Bilston Road. In them (see images) she talks about attending suffrage meetings, and with Mr Greensill she discusses the Wolves scores. Contributed by Heidi McIntosh, Senior Archivist, Wolverhampton Archives. 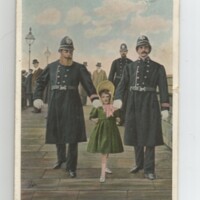 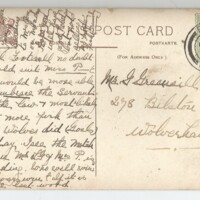 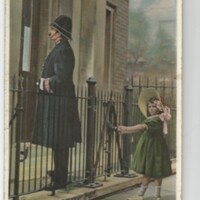 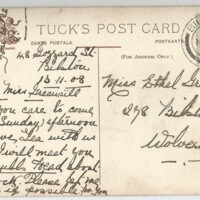 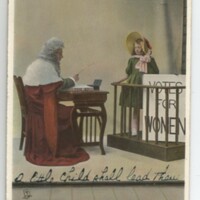 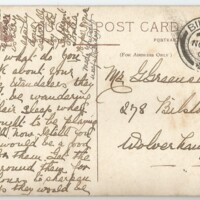 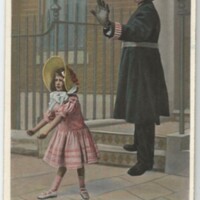 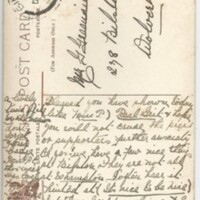 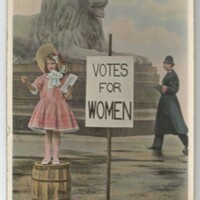 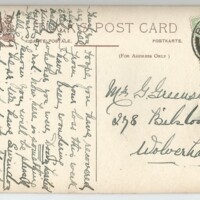 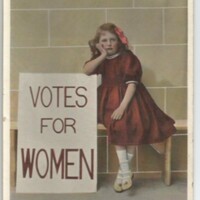 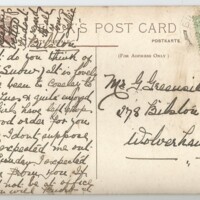